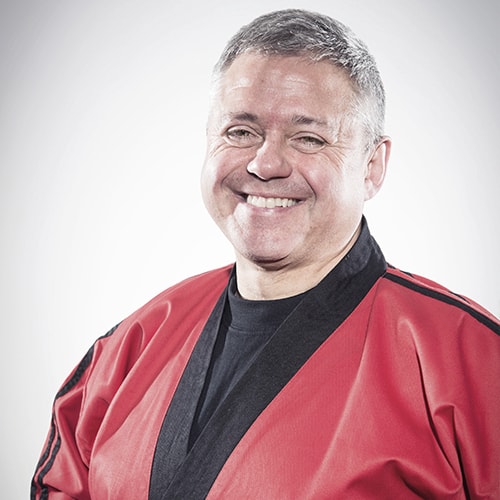 EUROPEAN AND WORLD CHAMPION
Rafael Nieto is the founder of Xen-Do and now runs several schools in London
Dai Maestro Rafael Nieto, vice president of World Amateur Martial Arts International (Wamai). His philosophy is “Fit for Life” and aims to integrate in all martial arts clubs in the world. He has been involved in martial arts for over 45 years and during all those years has demonstrated its strength and determination, winning international and national titles. He won the British title four times and European WAKO and WAKO World Championships.
He is the founder of Xen-Do Martial Arts and currently runs four schools in London (https://www.xen-do.com/).
Dai Master Rafael is recognized as a leader in martial arts; He was awarded the Henry Cooper Award in 2012 in recognition of his contribution to inspiration and development of young people and, often, print media and broadcast it through consulting deal.
Not all business and no play; Dai Master Rafael is a devoted family man. He has always had a sense of adventure and enjoy outdoor activities, which explains his hobbies such as diving and hiking.
JOIN WAMAI INTERNATIONAL
Facebook
Youtube
Instagram
Flickr